Living With An Autoimmune Disease: What Reduces And Aggravates Inflammation In Psoriasis
Close 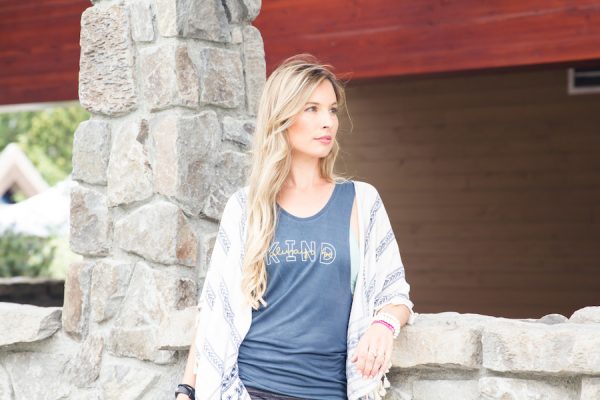 First off, what is Psoriasis?

Psoriasis is an autoimmune disease that affects the skin. People with psoriasis have overactive immune systems that produce skin cells way more quickly than normal. The result is red, itchy, flakey patches. No, it’s not contagious. You can read more about it here.

Sexy, right? I’ve had it for years.

It sucks, but I’ve learned to deal with it. I definitely have my days where I’m hiding my skin, but you can’t live your whole life like that. Even when people ask you if it’s contagious. Even when they ask what’s wrong with your arm/leg/skin. Even when they ask, “What’s that?” in a disgusted tone. I’m not about to live my life under a rock. Instead, I’d rather educate them, and go on living my life. It’s also comforting when I happen to come across someone who has it too. Not that I’m saying I want others to go through the same issue, but sometimes it’s good to know you’re not alone.

If you’re wondering what it looks like I’d suggest not googling it because there’s some scary shit out there. You’ll obviously find the worst of it and probably think I’m a monster. Mine isn’t so bad – have a look at my arms and elbows in the photo below. Not pretty, but not the end of the world.

The jury is still out on exactly what causes psoriasis. Part genes, part stress, potentially antibiotics, and several other things…

There are drugs you can take & medicated creams you can use, but I’d rather focus on more natural, safer ways to alleviate or even get rid of it. I’ve taken far too many antibiotics in my day, and used far too much steroid-based cream on my skin – I’m sick of it. I want a different approach. I strongly suspect that diet plays a big role in autoimmune diseases, so I’m constantly researching it. Here’s what I’ve found so far…

Things that alleviate it:

I can’t say for sure which resource is best, or right, or complete bologna. Take everything with a grain of salt because a lot more research still needs to be done, and it’s very difficult to study diet. But it doesn’t hurt to do your own research. Here are a few resources I’ve found helpful, educational, or at the very least interesting:

I’m constantly studying my body to see what makes my psoriasis better or worse, so I’ll be sure to post more on this as I make new observations or find new research!

One Podcast I'm Loving: The Knowledge Project
Behind The Scenes: Talking About Hip Openers With Yoga Instructor Kinga Gorski
Why Real Yogis Use Yoga Blocks