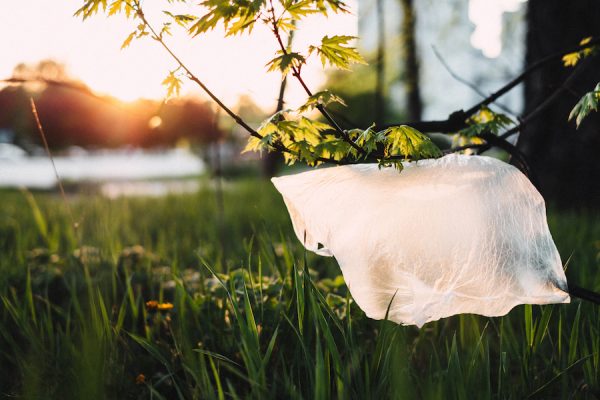 There are some cool things happening in the environmental space.

For starters, Jason Momoa came out with several different types of water, “It’s just water” as he says, but it’s in aluminum cans instead of plastic. He’s doing it to put pressure on airlines and other companies to stop using plastic water bottles. This might not seem like a huge thing because we’d still be producing aluminum, but it’s way easier and better for recycling, and can be recycled over and over. It’s a far better option.

What’s also cool is that he used his celebrity status to get people’s attention for a good cause. He called his youtube video “Goodbye Drogo…I SHAVED” because he knew people would be interested in something as silly as that, and then actually talked about plastic waste and improving our environment…while shaving. Pretty clever. Watch below.

There’s also new technology that looks promising. It’s material that looks and acts just like plastic, but isn’t plastic! Unfortunately they don’t give much info (I’m guessing due to a patent that’s pending), but you can take a look in this Nas Daily video:

For more info keep an eye on their website: https://www.solutum.co/

There have also been studies done on wax worms (wax moth larvae) eating plastic. They actually eat it, not just chew it, which is pretty crazy.

But there’s a serious catch. The larvae are called wax worms because they eat wax. Therefore they love the wax that bees use in their hives, and so they can demolish bee colonies. I’m sure everyone’s aware by now that bees are already at risk, so this could be a big threat. So it’s not a perfect solution, but at least they’re studying it.

There are a lot of great people doing great things for the environment, so there’s hope! We’ll keep our eyes peeled for more developments.

Have you seen anything worth checking out? Let us know!

Who's Coming To The First Event Of The New Year?!
Most Sunscreen Is Bad For Marine Life
Recycling Like You've Never Seen It: Johannesburg, South Africa